Syed Kazim Hasan is a seasoned insurance professional with more than 30 years of top management experience and has been associated with TPL Insurance since its inception. He started his career with A.F. Fergusons (Price Waterhouse Coopers – Pakistan) and joined Royal Sun Alliance insurance in 1986. Later joined Commercial Union (now AVIVA) in 1990 and worked through 2002 prior joining TPL Group.

Under his tenure as key management personnel, TPL Insurance has ascended from 34th position under auto insurance to 3rd position in 2017 with an average growth of over 32%. With his experience and insight in the insurance industry and dedication to customer services, the company has over 150,000 retail/micro customers and has won brand of the year award for last eight consecutive years and is currently rated A+ by PACRA. Under his leadership, after achieving great success in the personal lines business, the company launched Commercial Lines business last year and is now poised to be one of the top three general insurance solutions providers in Pakistan.

Mr. Kazim has made various contributions to the insurance fraternity and IAP as a member of executive committee and has written articles in Financial Times UK, Dawn and other publications about the insurance industry and how it can contribute to the betterment of Pakistan’s economy and society. He is an MBA in Finance and Public Accountant.

On this achievement, we wish him all the best on his role as Senior Vice Chairman of IAP. 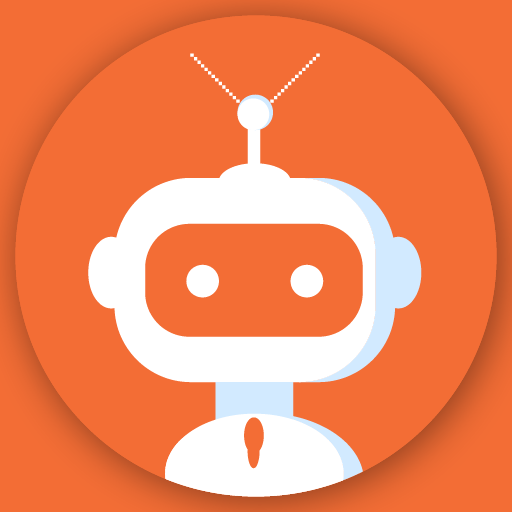 I’m TPLI Assist and I'm here to help, If you have any questions click on me