Mr. Jameel Yusuf Ahmed is a businessman by profession and is the Chairman of TPL Corp Ltd. He was the founder Chairman of Citizen-Police Liaison Committee (CPLC), and remained its Chairman from September 1989 to March 2003. He is also the Director of Asia Crime Prevention Foundation (ACPF) and is the founding trustee of ``PANAH``, a shelter home established for women in distress. Mr. Yusuf is also a member of Advisory Council Fellowship Fund for Pakistan (FFFD) since 2004. He was awarded Presidential Award ``Sitara-e-Shujaat`` for gallantry services in August 1992 and was also nominated for the First United Nations Vienna Civil Society Award in 1999. 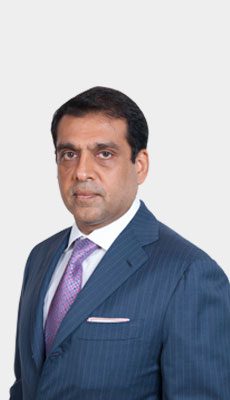 Mr. Ali Jameel is the CEO of TPL Corp Ltd. He is also the director of TRG Pakistan Ltd. Formerly Mr. Jameel was the Chief Executive Officer of Jahangir Siddiqui, Investment Bank. He has also held several advisory posts in Board of Investment, Economic Advisory Council, Pakistan’s information technology and telecommunication sectors, including appointments on the task Force on Telecom Deregulation, the Fiscal Incentive Group on the IT Commission and the Task Force on Venture Capital. Mr. Jameel received his B.Sc. degree in Economics from London School of Economics. He is also an Associate Member of the Institute of Chartered Accountants in England & Wales and qualified in 1994 at KPMG Peat Marwick in London. 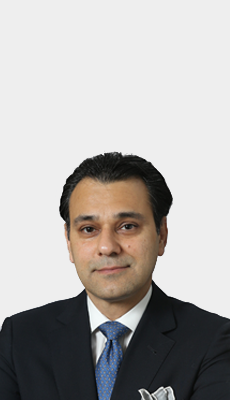 Mr. Muhammad Aminuddin is the CEO of TPL Insurance and an experienced professional in the field of Global Financial Services. Starting his career with American Express, Aminuddin has served as the CEO of United Bank UK and as Deputy CEO and Executive Director of IGI Life Insurance Limited. He has also held roles of increasing seniority at ABN AMRO and RBS, within the Global Commodity Finance, Financial Institutions and Capital Markets groups. He also headed Trade & Working Capital for Africa for ABSA Bank, Barclay’s African subsidiary bank.

In Jan 2018, Mr. Aminuddin qualified as a Chartered Director which is a corporate governance qualification under Royal Charter and is now a Fellow of The Institute of Directors, UK. 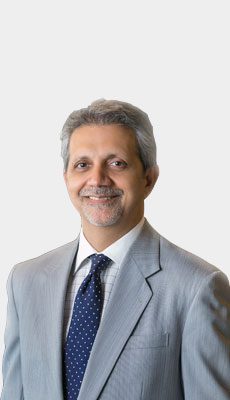 Syed Nadir Shah is an experienced professional who has served at ANZ Banking Group, Grindlays Bank Ltd., Jardine Fleming Pakistan, World Tel (MECA), Infinity Global Telecom and Energy Saving Solution Ltd. Mr. Shah holds a BA Degree in Economics and a BBA Degree, majoring in Finance.
Mr. Shah currently serves as the Chairman of the Audit Committee and as a member in the Human Resources & Remuneration Committee of TPL Insurance Limited. His valuable inputs have made it possible to achieve the highest standards in the audit and HR functions. At present, he also holds directorship positions in Fauji Akbar Portia Terminals (Pvt.) Limited, Asia Petroleum Limited and Princely Jets Private Limited. 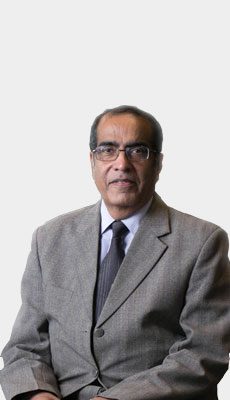 Mr. Rana Assad Amin has a vast experience gathered over a span of more than thirty five years in public service at key posts in Government of Pakistan. He served as the Auditor General of Pakistan from 2015 to 2017. He holds Masters degree in Project Management from Malardalens University, Sweden and MBA from Bradford University, United Kingdom. In addition, he also possesses degrees in LLB (Law) and M.A. Political Science from Punjab University.
Mr. Amin has also been on boards of various Public Sector Organizations. Mr. Amin has been associated with budget preparation and execution in the Finance Division, Government of Pakistan, and has contributed in financial policy formulation of Pakistan, at the highest level. 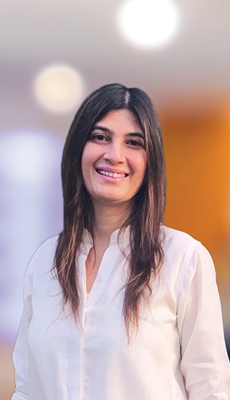 Naila Kassim is an experienced professional who is serving as the Director on the Board of the Company. She is also a Group Director HR for House of Habib. She had been the Group Head of HR & Communications of Engro Corp where she initiated various human capital development programs that include championing diversity and driving employee engagement to deploy an enabling environment at workplace. Naila worked extensively with the leading giant chip manufacturer - Intel Corporation – to promote technology usage and penetration of IT in Pakistan, Thailand.
Naila worked with the Government of Pakistan and with the Ministry of IT and launched various initiatives to make computers affordable with various financial institutions. Naila holds a Bachelor of Science degree having majored in Marketing from Southeastern University, Washington D.C. 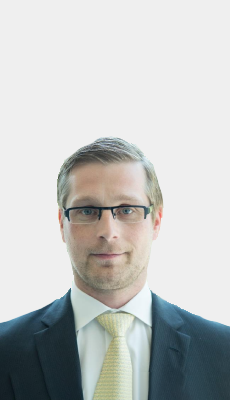 Benjamin Brink has been working in the banking industry in Germany for more than 20 years. As Vice president for DEG he has covered clients in Asia since 2010. He has served as Observer from several investors on Boards in Asia and joined as Board of Director of TPL Insurance in 2021. He has studied Banking & Finance at the University of Applied Science in Cologne.

Over the years Benjamin has gained rich experience in Corporate & Investment Banking and has represented DEG in various forums and international panels in Asia.

Aqueel Merchant is a professional with a wealth of experience spanning more than 30 years in professional services, mainly consulting, covering Banking and Financial Services, FMCGs, Manufacturing, Development, and Government and Public sector clients in Pakistan, Afghanistan, UK and Middle East. Large projects carried out by him cover Business, IT and HR transformations, Operational Improvements, Governance, Monitoring and Evaluation, Regulatory Compliance, Contract Management and Risk Management. Due to his being the only Senior Partner of EY Ford Rhodes and the founder and Country Leader of the Consulting Business, he is well placed to engage at a strategic level with C-suites and Boards to make a strong contribution to any organization in a leadership capacity.
TPLI Assist X
Talk to Agent Talk to Agent TPLI Assist X

I’m TPLI Assist and I'm here to help, If you have any questions click on me